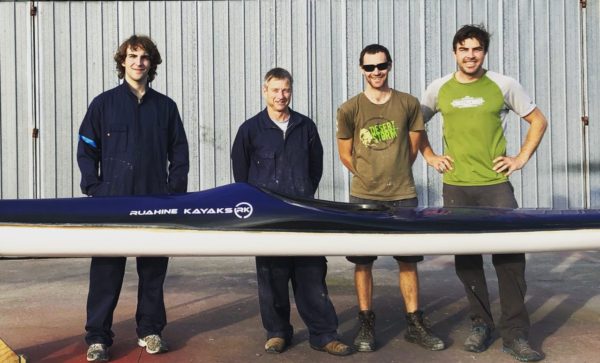 Ruahine Kayaks are hand made in Mount Maunganui, New Zealand. We have a small but passionate team, that prides itself on building kayaks that can compete with anything in the world. Ruahine is one of the original kayaking brands in New Zealand, started visionary kayaker and fiberglasser, Mike Rowley. Unfortunately, in 2007 Mike's time on our rivers came to a tragic end after suffering from injuries sustained in a motorcycle crash.

In 2016 Ruahine Kayaks consisted of little more than a container full of moulds. The reigns were picked up by Tim Taylor, one of New Zealands' most accomplished sea kayakers, and it hasn't stopped growing ever since.

So where to from here for Ruahine kayaks? To put it simply, we're kayakers so we know what you want. We aim to produce quality kayaks at an affordable price. We want people to love their kayaking; to feel safe in their kayaks and to look forward to their time on the water. The Ruahine range is perfect for that and we're looking forward to bringing out new models in the future. 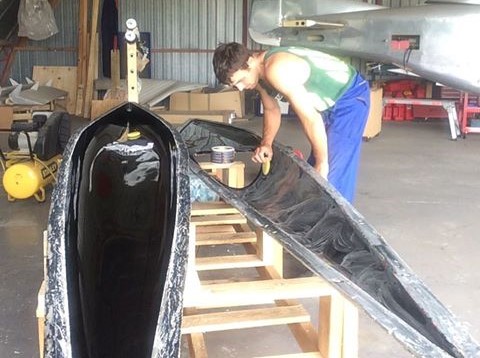 Ruahine Kayaks has always been known for innovative designs and construction. This helped the development of the range of  pedigree kayaks that we now have. It represents a wealth of paddling experience and passion, combined with leading edge technology.

Each kayak in the range is designed to complement a paddler - we don't build kayaks just because they're a cool design, rather we design the kayaks around what a paddler needs. Starting with the Intrigue, which best suits beginner paddlers, right up to the F1 which is for the most elite competitors. Our range provides for a natural progression.

Ruahine Kayaks is owned and operated by fanatical kayaker Tim Taylor. Growing up in the Bay Of Plenty, Tim fell in love with the sport of whitewater slalom at high school. Being trained by some of the best whitewater kayakers in the world, he contributes his success to these early role models and technical grounding .

Returning to Tauranga after study, travel, and life experience, Tim set himself the challenge of becoming the first person to kayak around the whole coastline of New Zealand solo. Nearly 3 years and close to 10’000 kilometers later, he completed his goal and had grown into one of New Zealand’s top ocean kayakers.

As if the whole country wasn't enough, Tim decided to set a Guinness World record. In 2015 he chose the 24 hour, open ocean kayak record. For 24 hours he continuously paddled up the Bay of Plenty coastline, and chased down the existing of 194km to set a new one of 209km. He was so tired by the end he couldn't get out of the kayak...he rolled out and his support team pulled him aboard their boat! 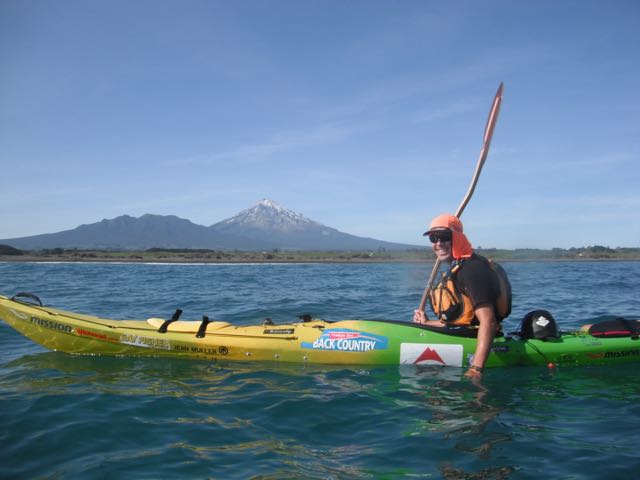 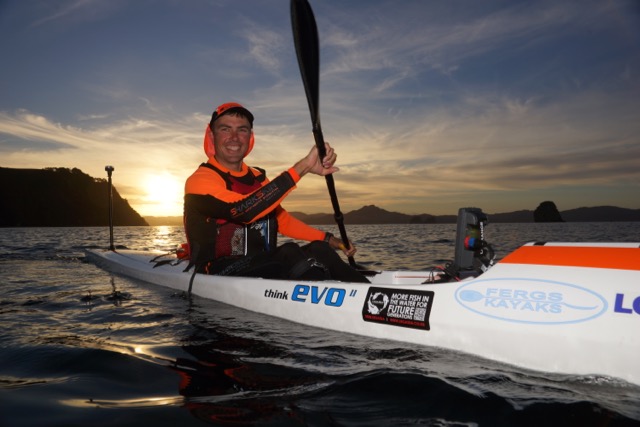 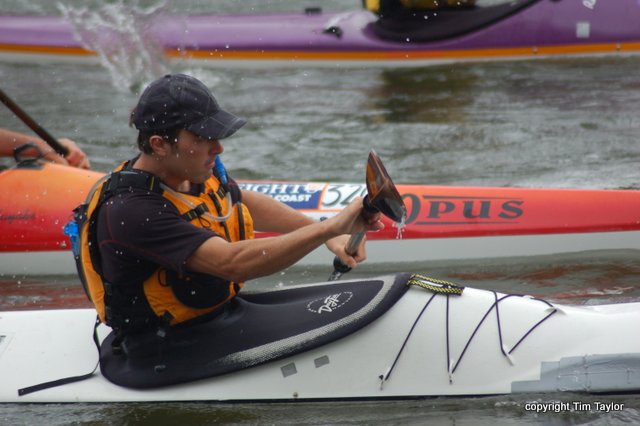 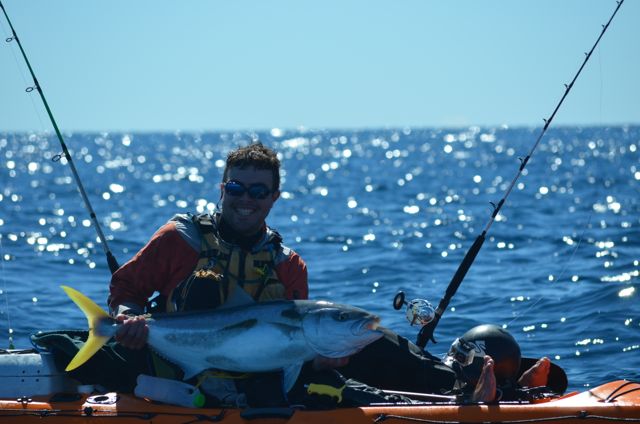