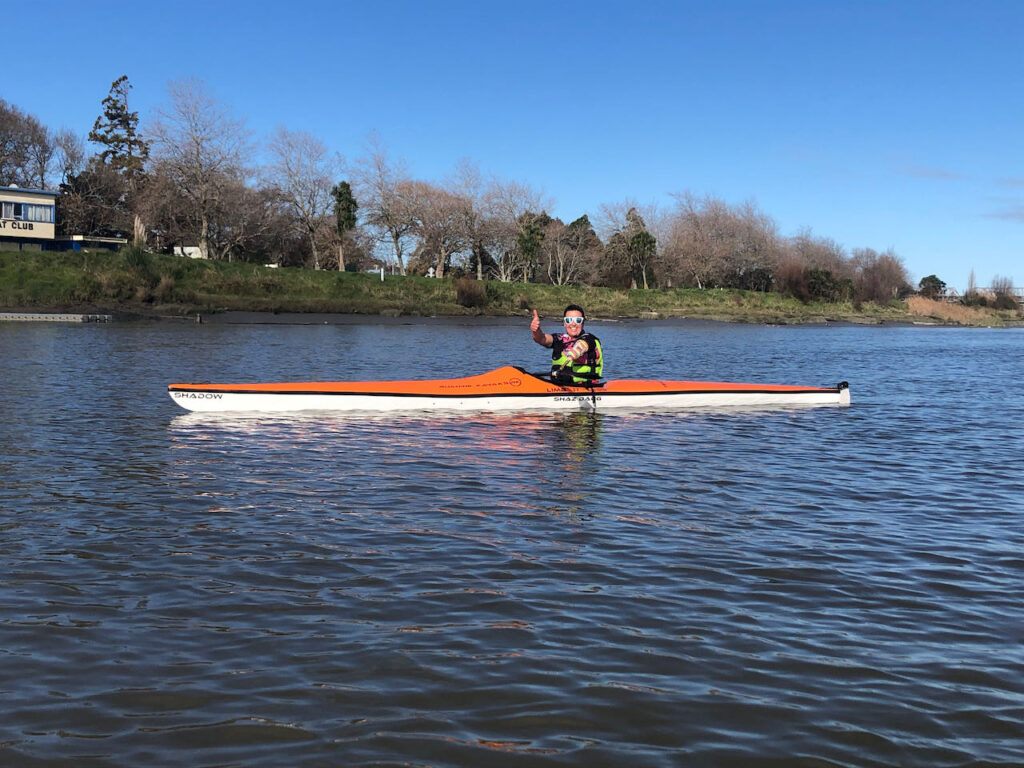 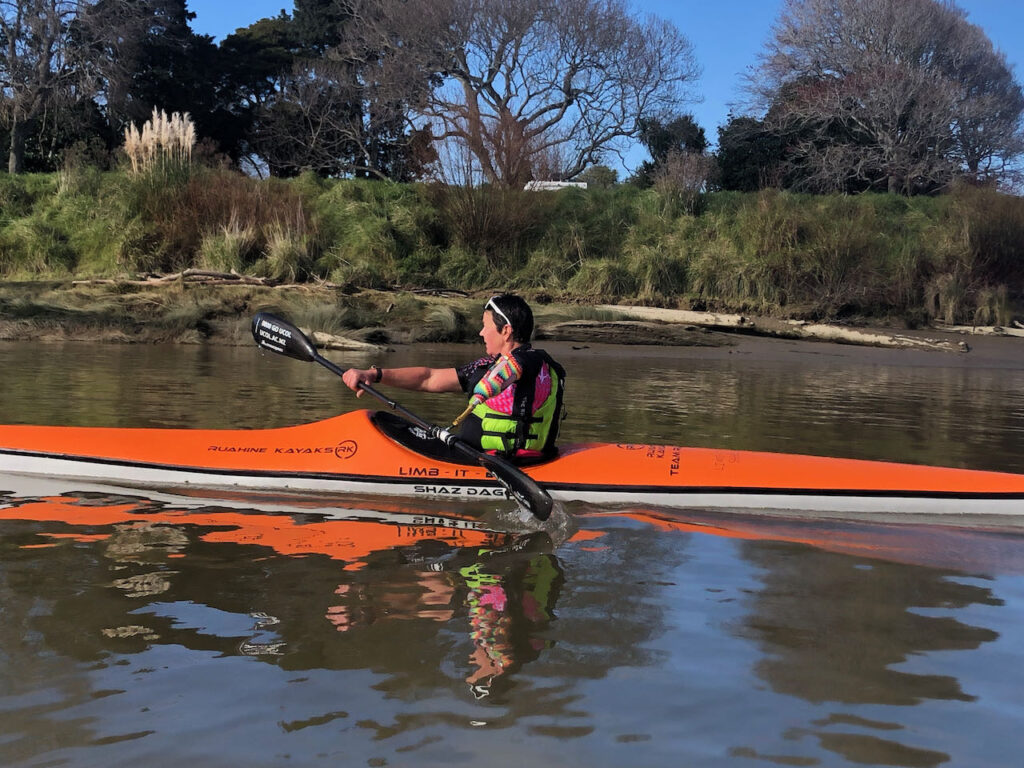 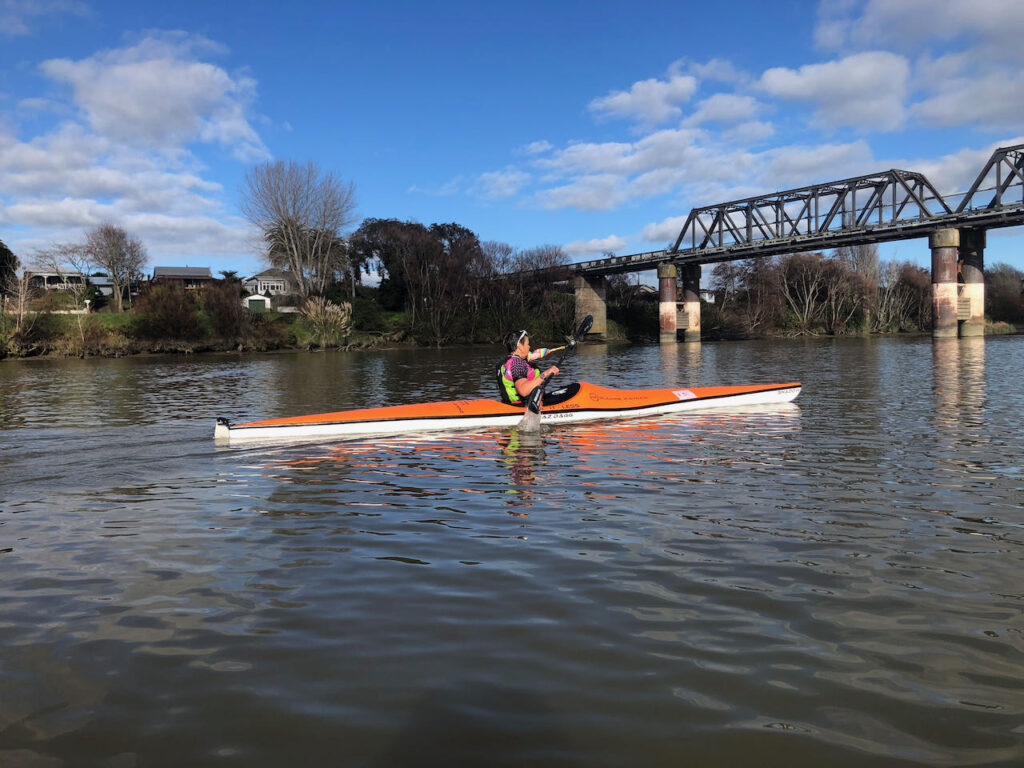 Shaz Dagg is an athlete that was on our radar for about a year before she asked us to build her a kayak. She's a pretty inspirational chick - she has an attitude that's about as infectious as her smile and her obvious physical handicap only seems to make her more determined to get what she wants in life. It's fair to say we liked her from the beginning, and we were pretty stoked to have her on board as a Team Ruahine Ambassador.

Here's her story written in her own words...

Since having a farm accident at the end of 2016 resulting in a useless arm, I decided I didn't want this thing I use to call "my cock in a sock" because it use to just flop/hang around been useless

I decided to get it removed, after having the amputation in 2018 I made it my mission to prove that just because we are challenged, there is no reason we still can't achieve, so setting out I needed a challenge and that was in the way of sport, I knew how to ride and run or at least plod so threw in swimming as my challenge, I thoathed swimming, probably because I had to keep my month shut

. Any way I decided to push my journey further to the paralympics, where I traveled extensively round the world gaining ranking points, always gaining a podium only to find the ITU decided to pull my category from the games...GUTTED! So what was going to be next you might ask... Why not coast to coast... apparently no female amputee had done this before... So this was my next journey having to learn to kayak firstly then in a double kayak with a trusted mate for safety reasons I did so and doing the run and cycling solo. Mission accomplished this year... But what next you might ask... Full solo in 2022!! This is where I am going to try to achieve this mammoth task of doing the full event solo, even in the kayak. With the amazing support from Tim at Rauahine Kayaks he has put his belief in my task and I am ever so grateful behind words. I can only try and if I don't try I will never know. My saying to myself is.. "I might only have one wing but I can still fly" Shaz

Tim's note: the photos above were taken at the Whanganui 10km Kayak Krazy race in July. Shaz had never used this kayak before and had never paddled 10km solo, so when I questioned what distance she was up for she replied
"anyone who doesn't do the 10 is just a bunch of sockcocks!"
It set the tone for an amazing day and I was stoked just to be a part of her journey...good on ya chick.