Skip to content
Home » Blog » Uncategorized » The Southern Skua is back! 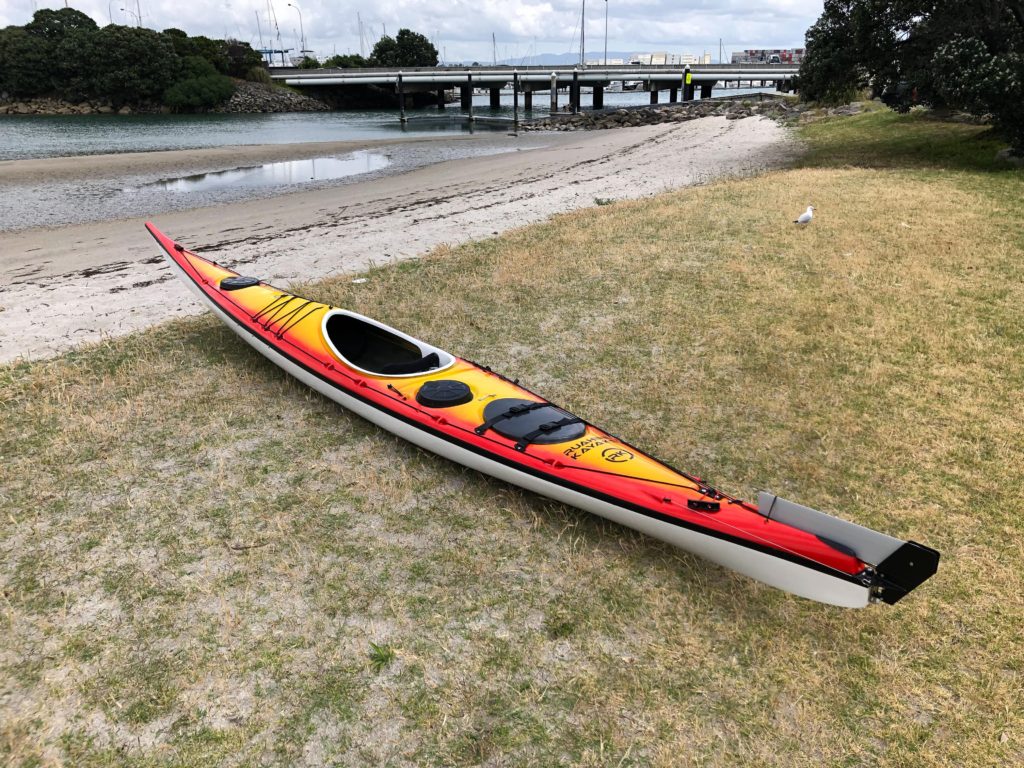 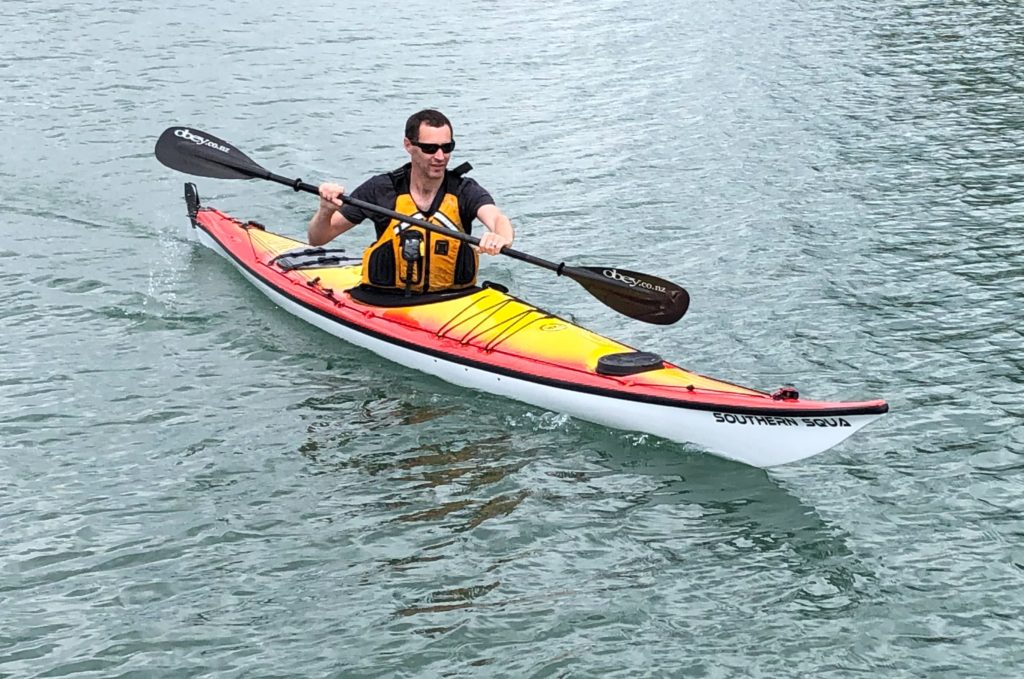 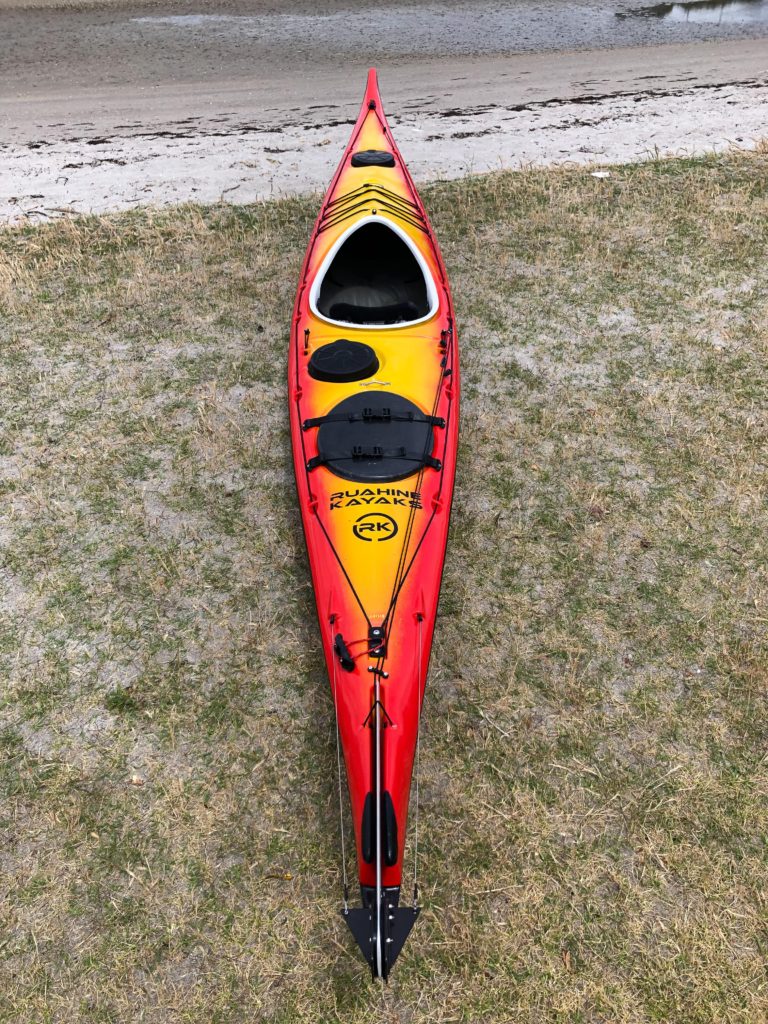 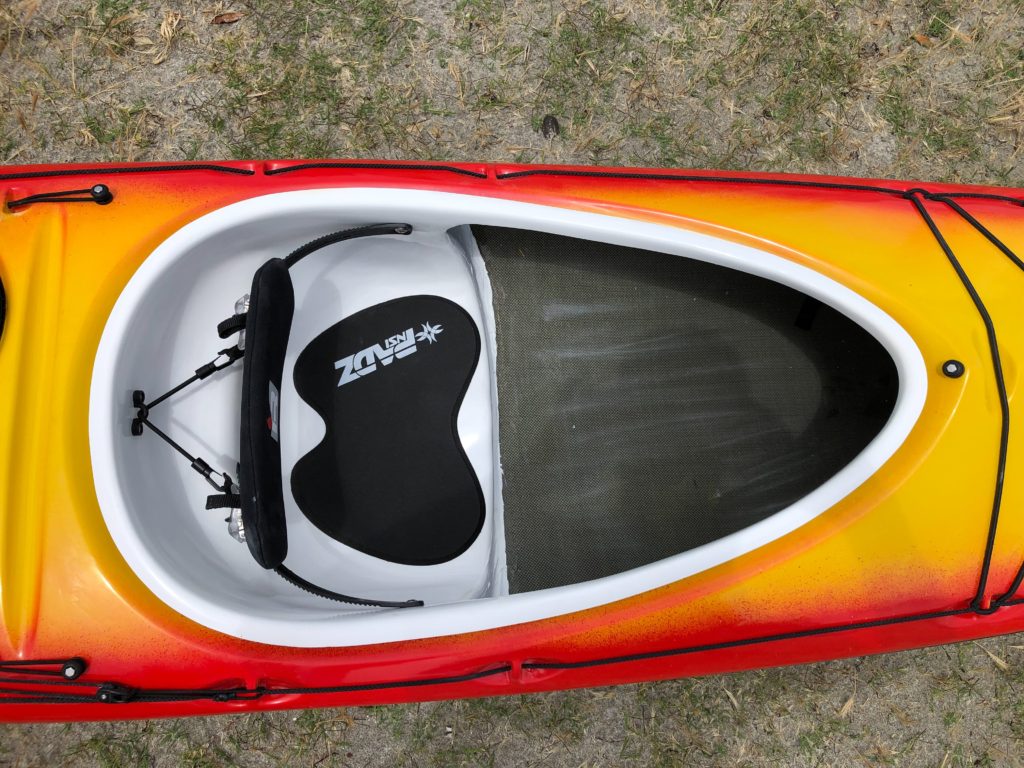 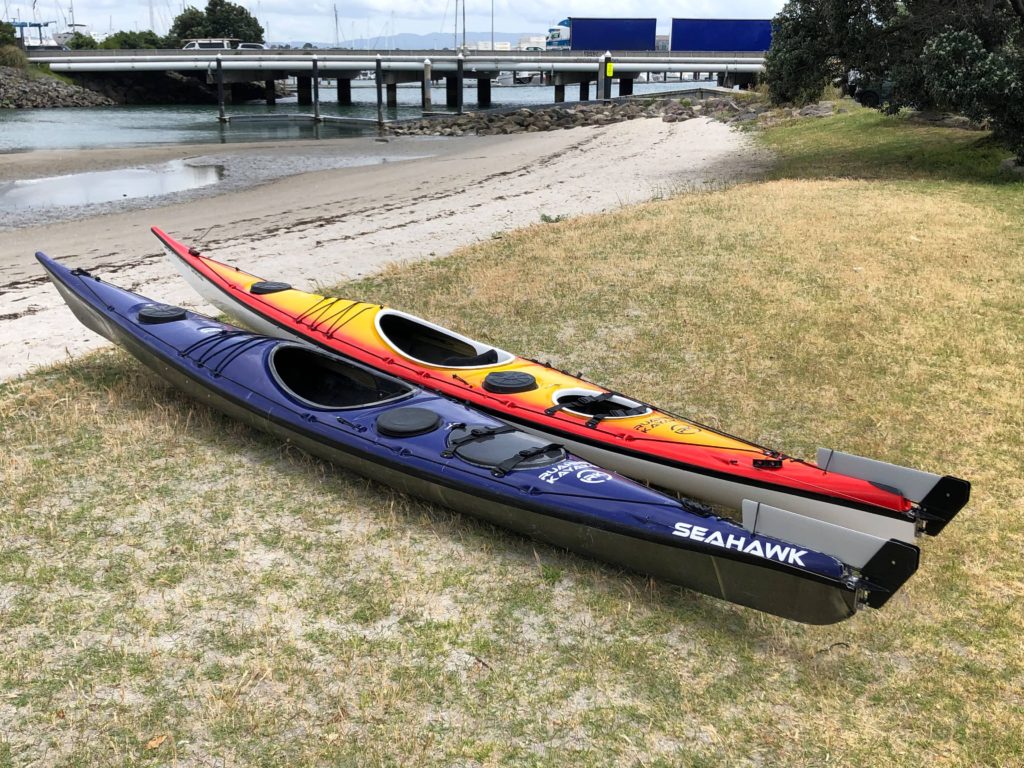 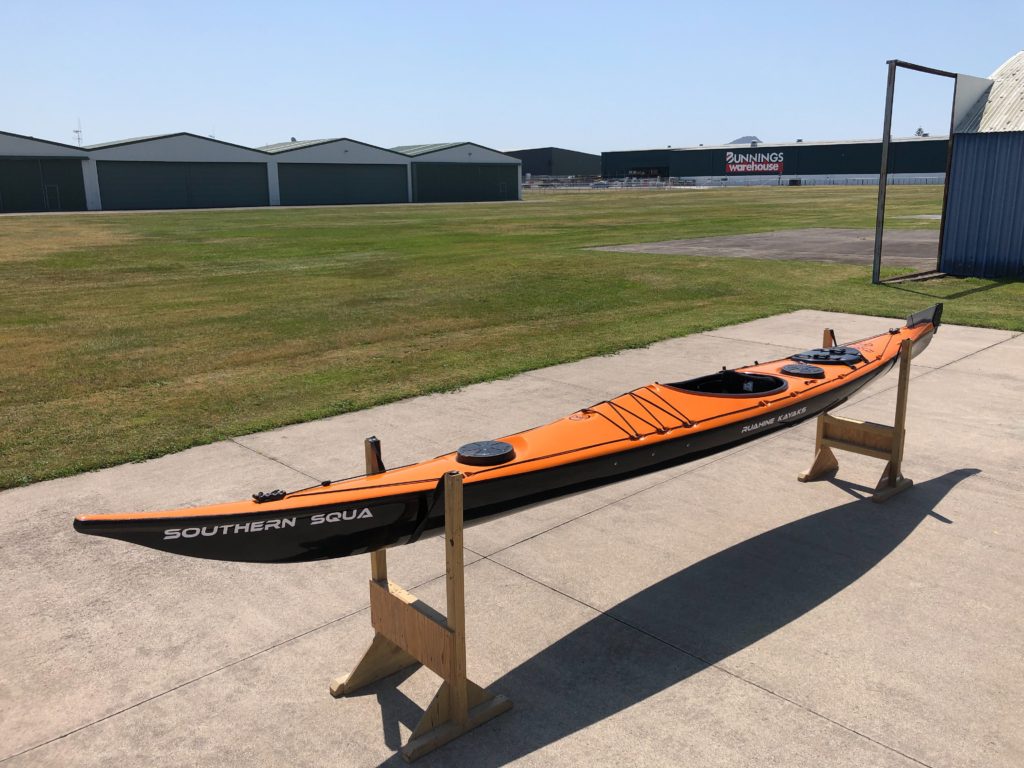 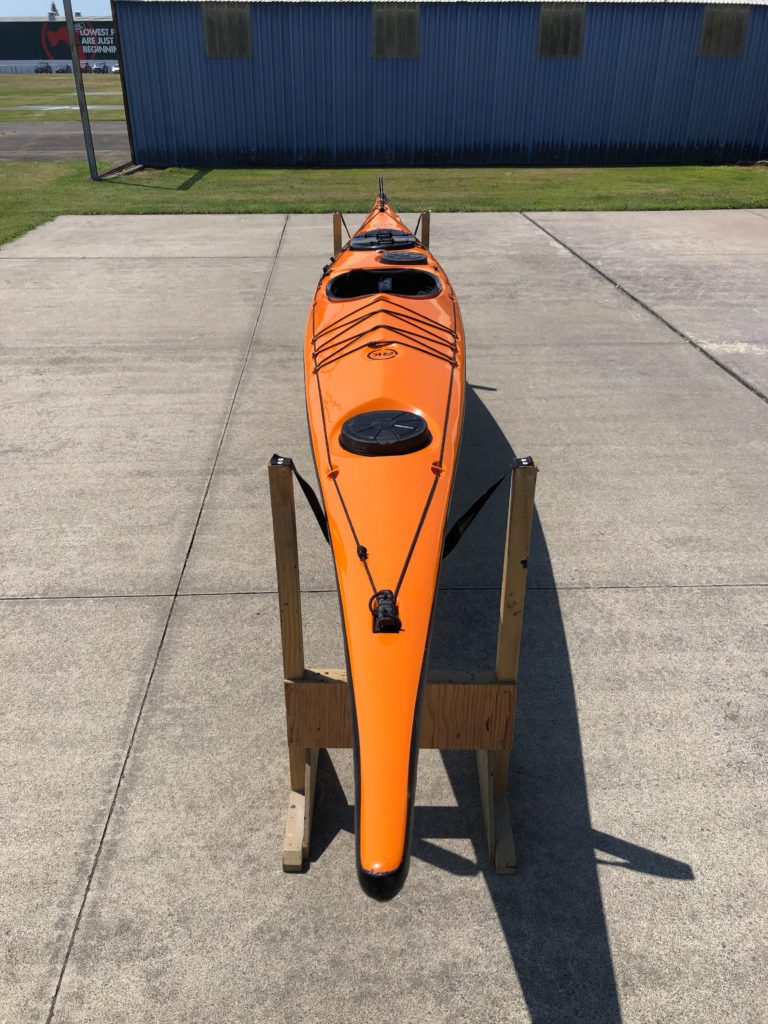 The Southern Skua is a sea kayak that's been a firm favourite amongst kiwi kayaks for many years. With it's strong rails, long water-line, and flaired bow, it's an impressive kayaks that's totally at home in the ocean swells. A few years ago the mould was given to Ruahine by it's former owners, Q-Kayaks, and after recent inquiries we've brought her back to life!

The team at Ruahine recently had achance to do a comparrison test with both the Southern Skua and the Sea Hawk. While the similarities were many, there was a couple of noticable differences. The main points we noted...

Weight: 25kg in fibreglass or 22kg in composite

Colours: white hull with your choice of one or two colours on the deck

Paddler Size: will suit most people